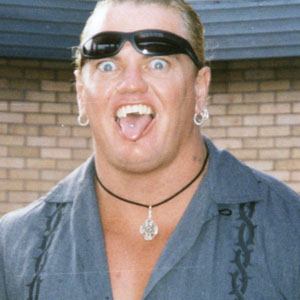 Born David William Heath, he wrestled in the ECW, WCW, and independent circuit; but he is best known for his time in WWE and WWF.

He was trained by Boris Malenko and made his debut in 1988 on the independent circuit.

He was given the name Gangrel in 1998, while playing a vampire character in the WWF.

During his time in the ECW he feuded with Tommy Dreamer.

Gangrel Is A Member Of