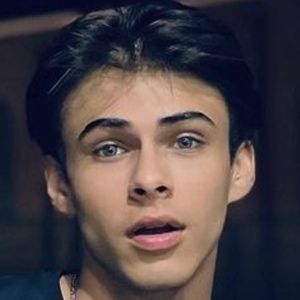 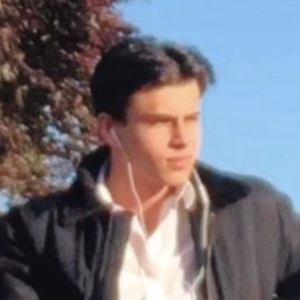 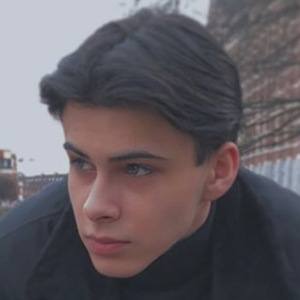 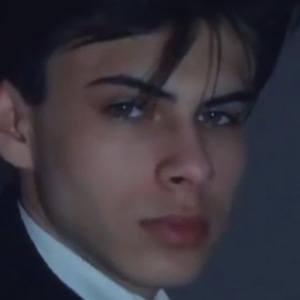 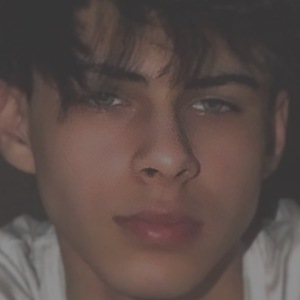 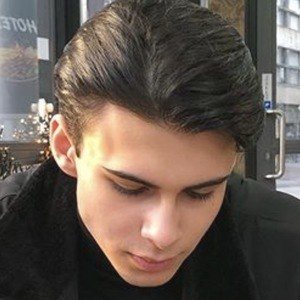 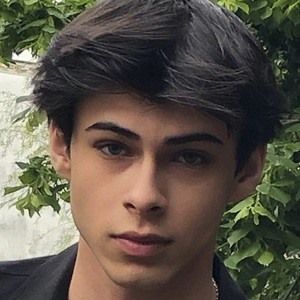 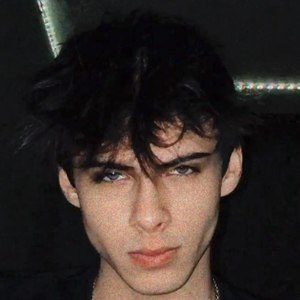 Flirty point-of-view content creator who rose to fame by posting lip sync videos on his self titled TikTok account. He has amassed more than 1.8 million followers on the platform. He has used popular music by artists like Justin Bieber and Magic! in his videos.

His oldest archived TikTok was captioned "Tbh i just wanted to make a video with this sound."

One of his most popular videos was viewed more than 4 million times. He also made a video about Kim Possible in December of 2021 that received over 23 thousand hearts in just one day.

He was born in Belgium. He is half Albanian and half German. He has six siblings, including an older brother named Adilje.

He performed a lip sync to Iggy Azalea's "Kream."

Gardianhasani Is A Member Of