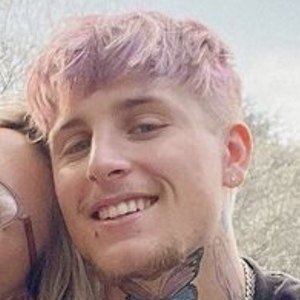 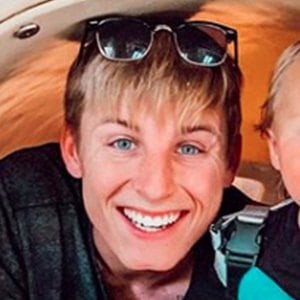 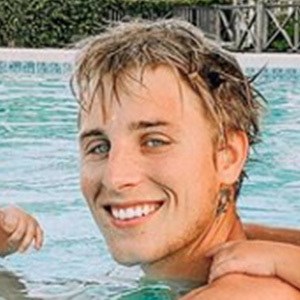 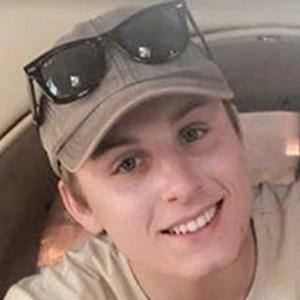 Famous for his appearances on his wife Zoe Hazel VanBrocklin's The Van Clan channel. He has risen to massive popularity for starring in couples' vlogs, including pranks and challenges, with her.

He appeared in his wife's YouTube channel's second ever video in March 2018.

He has helped his YouTube channel grow to more than 240,000 subscribers.

He shares sons named Wilder and Venture and a daughter named Hazel Rae with his wife Zoe Hazel VanBrocklin.

"Teen Mom Never Have I Ever Ft. Maddie Lambert & Cam & Fam *tea*" became one of the most popular videos on their YouTube channel.

Garick VanBrocklin Is A Member Of