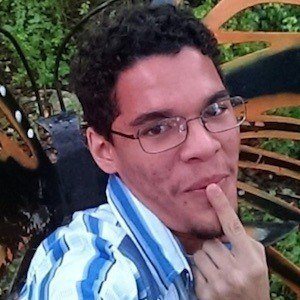 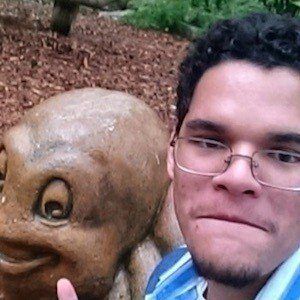 YouTube gamer known for his Minecraft Let's Plays and factions. He became a member of the Lovely Attractive Network.

He signed up for YouTube in March of 2013, uploading a first video two months later that was appropriately titled "Minecraft Ep. 1 - Starting Out."

His most watched Minecraft videos are part of his "Yandere High School" series.

He collaborates on his "Yandere High School" series with Chrisandthemike and Ashleyosity.

Garlianx Is A Member Of