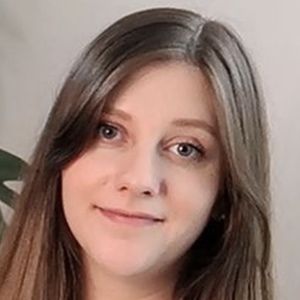 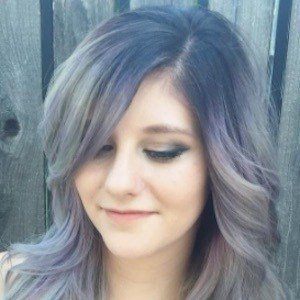 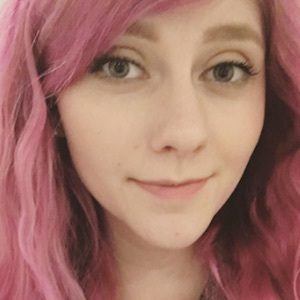 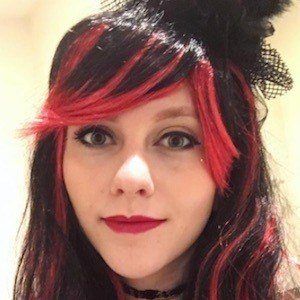 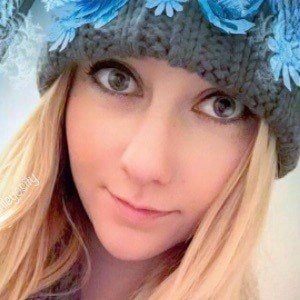 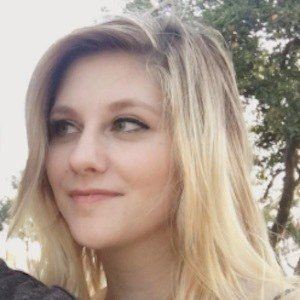 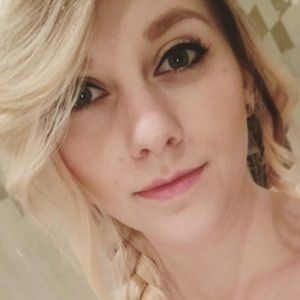 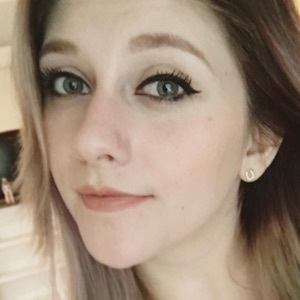 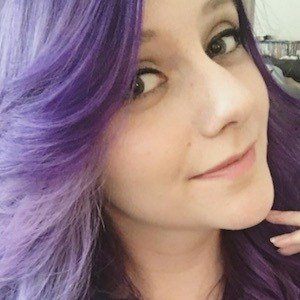 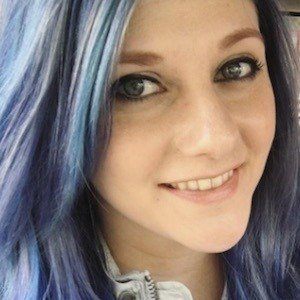 Gamer and YouTuber best known for her Minecraft gameplay, popular for making everything from Let's Plays to Role-Plays to more than 1 million subscribers.

In addition to her popular YouTube channel, she is also a streamer on Twitch.

She has a half-sister. She has been based in Austin, Texas. She married fellow YouTuber Christopher Foltz in 2018. Their daughter Roo was born on February 24, 2021.

In the January 2015 video titled "Minecraft Comes Alive | SHE'S A WITCH," Christopher Foltz appeared as a guest on her channel.

Ashleyosity Is A Member Of