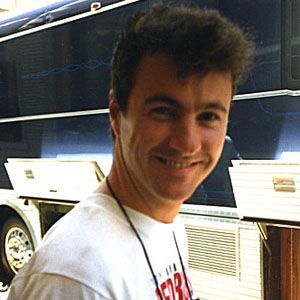 Known best for his work with the new wave rock band INXS, this Australian bassist also contributed to the 1990 Absent Friends album Here's Looking Up Your Address.

During his high school years, he played guitar in a band called Legolas Elvin Warrior. After meeting songwriter and keyboardist Andrew Farriss, he joined the Farriss Brothers, a band that was later renamed INXS.

In the 1991 "Bitter Tears" music video, he performed on a unique glass and acrylic bass.

With his first wife, Jodie Crampton, he had daughters named Matilda and Lucy; he also fathered a child named Benjamin through a brief relationship with fellow rock musician Shelley Preston. With his second wife, Jourdan, he had fraternal twins named August and Isla.

Garry Gary Beers Is A Member Of