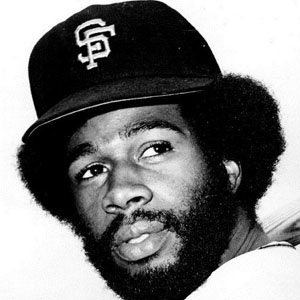 Star center fielder for the Philadelphia Phillies, considered one of the greatest defensive outfielders of all time.

Chemical exposure in Vietnam made it so he always rocked a beard.

Had his first son in 1975 with his wife Sondra.

Received the Roberto Clemente Award, given to baseball players who made outstanding contributions to their community.

Garry Maddox Is A Member Of