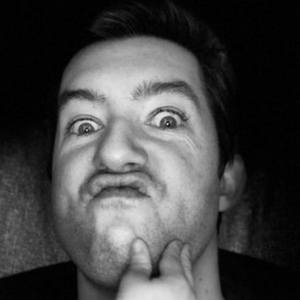 Creator behind Garry's Mod, originally a modification for Half-Life 2 but was later evolved into a standalone game.

He and his company Facepunch Studios are based in Walsall, England.

Garry Newman Is A Member Of