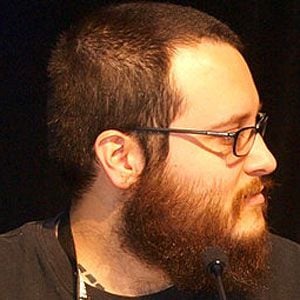 California-born designer of video games who is known for his work on such Adobe Flash-based projects as Aether, Spewer, and The Basement Collection.

He began his career as a comic book artist. He designed one of his first video games, Carious Weltling, in 2003.

He was born and raised in Santa Cruz, California. He married Danielle McMillen in 2005.

He and Sid Meier both had successful careers as video game designers.

Edmund McMillen Is A Member Of