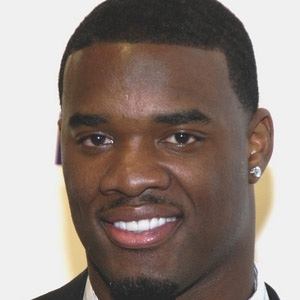 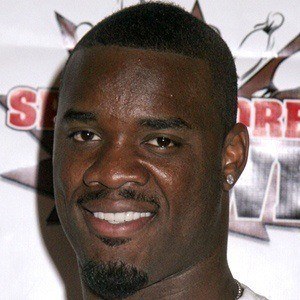 Talented NFL cornerback who played with the Baltimore Ravens and later the Cleveland Browns. He retired after recording 8 career interceptions.

He attended Baylor University, where he played football but left before graduating to enter the 2001 NFL draft; however, he returned in 2003 to graduate with a degree in speech communications.

He was selected with the sixty-second overall pick of the 2001 NFL Draft by the Baltimore Ravens.

He grew up in Tyler, Texas, the son of Faye Baxter Jones.

He played for the Baltimore Ravens alongside running back, Jamal Lewis.

Gary Baxter Is A Member Of