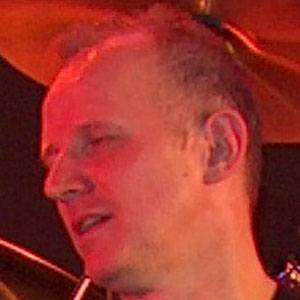 Drummer for the rock band Magnum and the English hard rock band Thunder. He is known for his upbeat personality and his intense drumming style.

He started playing drums when he was 8 years old and played his first gig when he was a teenager.

He had a guest appearance playing drums for the prog rock band, Breathing Space.

He took after his father, who was also a drummer.

He was joined in Magnum by vocalist Bob Catley.

Gary James Is A Member Of