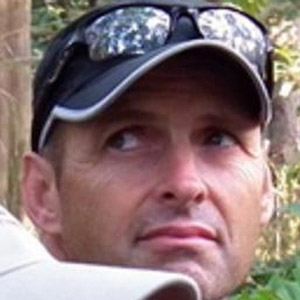 He played professionally for Western Province from 1987-2004, and internationally for South Africa from 1993-2003.

He had a successful amateur career as a teenager before making his professional debut as a 19-year old.

After finishing his playing career, he took up coaching, where he led India a 2011 World Cup victory.

In 2008 he replaced Chandu Borde as India's national cricket coach.

Gary Kirsten Is A Member Of