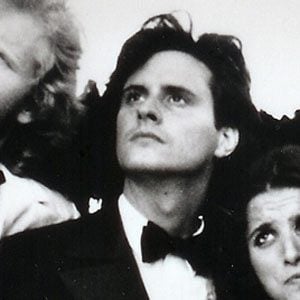 Actor who became known for his work on Saturday Night Live and game shows: The Newlywed Game and Beat the Clock.

He attended Northwestern University and graduated in 1981.

He was the announcer on Card Sharks and Press Your Luck.

He owned the restaurant Figaro Figaro in Simi Valley, California before returning to his native state, Iowa.

He once did a popular Christmas sketch on Saturday Night Live as Donny Osmond.

Gary Kroeger Is A Member Of