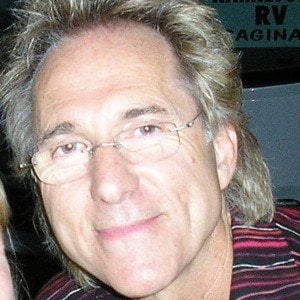 He dropped out of college to play with his first rock band, the Outcasts.

He married Shirley Puckett in 1979.

His song "Young Girl" was covered by Frida Lyngstad in 1975.

Gary Puckett Is A Member Of