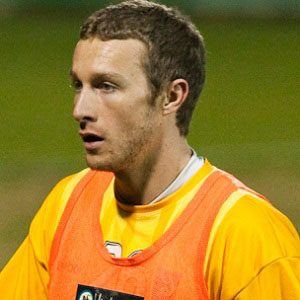 Striker who made his professional debut in 1997 with Hamilton Academical and joined Heart of Midlothian in 1999.

He was born in East Calder, Scotland.

He came to Gillingham the year after striker Marlon King left.

Gary Wales Is A Member Of