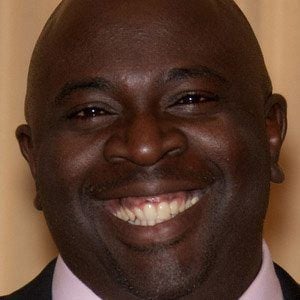 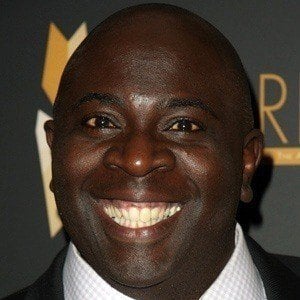 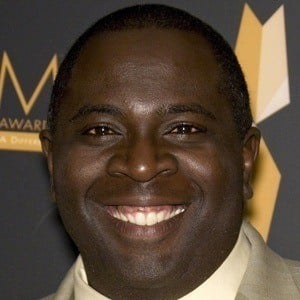 Actor who played the role of Abe Kenarban on the sitcom Malcolm in the Middle, appearing on screen with series star Frankie Muniz.

He was a member of a Georgia improvisational comedy group called Laughing Matters.

He played the role of Dave Davidson on Raising Hope, a television series that also featured Lucas Neff.

He married and had a child with Leslie Williams.

He and John Cusack both appeared in the film The Factory.