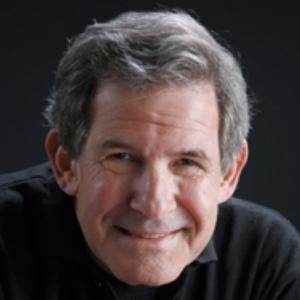 Most famous for his New York Times bestselling book The Seat of the Soul, Zukav is also known for his American Book Award-winning work The Dancing Wu Li Masters. His works typically focus on themes of spirituality and human consciousness.

After graduating from Harvard University, he volunteered for the NAACP and went on to serve in the United States Army during the Vietnam War.

In the late 1980s and early 1990s, he isolated himself in natural surroundings, living in a cabin in Mount Shasta, California.

He was raised in Texas and Kansas, and he later settled in Ashland, Oregon with his wife and Seat of the Soul Institute co-founder, Linda Francis.

In the late 1990s and early 2000s, he made over thirty appearances on The Oprah Winfrey Show.

Gary Zukav Is A Member Of