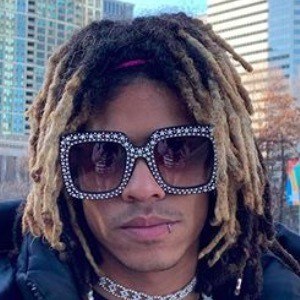 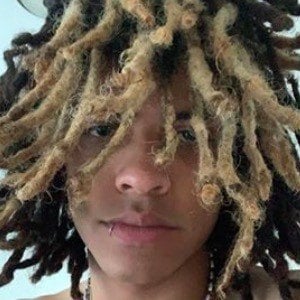 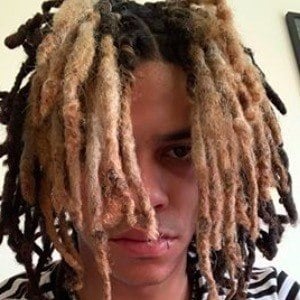 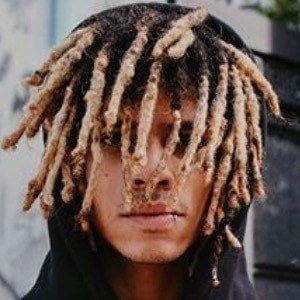 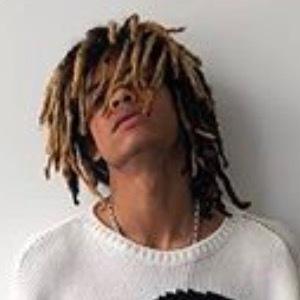 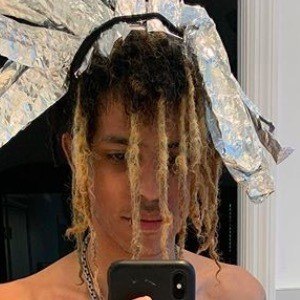 Rapper and hip-hop recording artist whose single "Demonstrate" went on to be played more than 7 million times on SoundCloud. In 2019, he signed a recording contract with Capitol Records.

In high school he was in a band known as The 3 Seas. He also had an interest in theater production.

He was born in the United States. He has a brother.

He has had the opportunity to collaborate with Blink-182's Travis Barker.

GARZI Is A Member Of