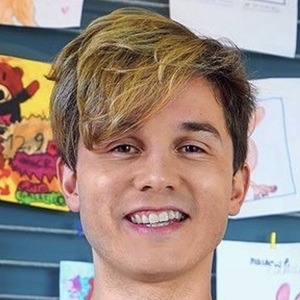 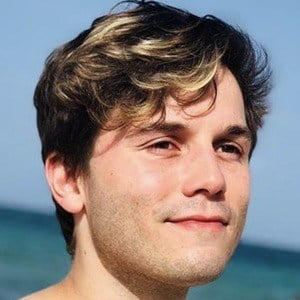 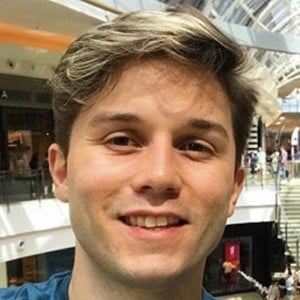 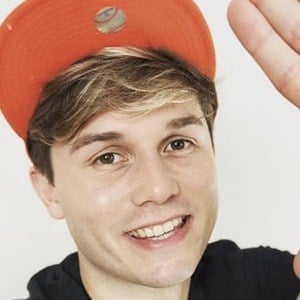 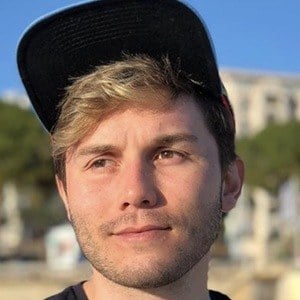 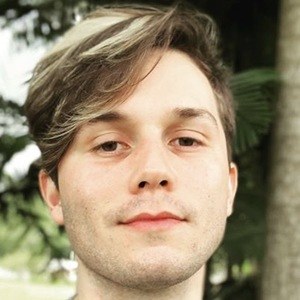 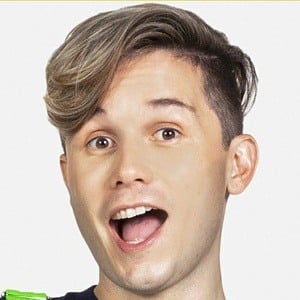 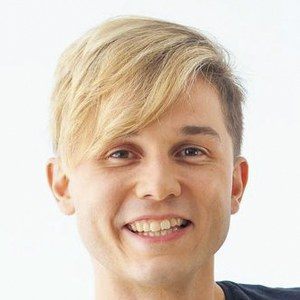 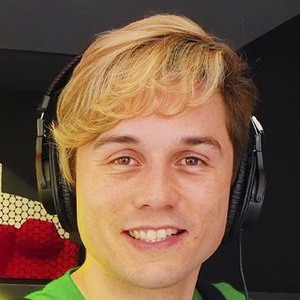 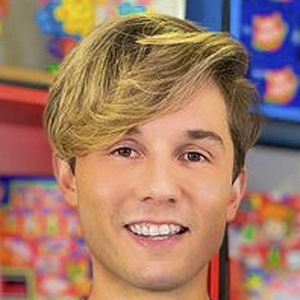 Brazilian YouTuber who shares stories from his life set to lively animated videos on his wildly popular channel, Gat Galactico. He is also the creator of the web series Cueio and DESNECESSAURO.

He was raised in Rio Grande do Sul and grew up wanting to become a voice actor. He majored in Animation at Universidade Feevale.

The videos on his channel have been viewed more than 4.7 billion times.

He has made collaborative videos with fellow YouTuber Rafael Lange.

Gato Galactico Is A Member Of