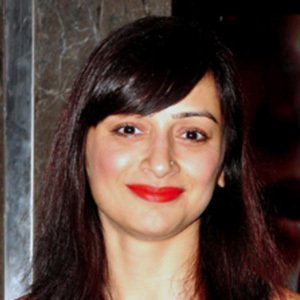 Indian model and television actress who is known for her role as Gauri Mittal in the Kutumb series as well as Nandini Thakkar in the television series Kyunki Saas Bhi Kabhi Bahu Thi. She is also known for having participated in several reality shows as well including Kitchen Champion and Bigg Boss 11.

She originally studied Psychology from London University before starting her career as a model for different brands such as Breeze Soap and participating in several beauty pageants including the Femina Miss India pageant. She then made her acting debut on the television series Noor Jahan in 1999.

She is known for having won the Best Supporting Actress award at both the Indian Telly Awards in 2005 and the Sansui Television Awards in 2007 for her role on the series Kyunki Saas Bhi Kabhi Bahu Thi.

She was born and raised in Jammu, Jammu and Kashmir, India and married fellow actor Hiten Tejwani in 2004. Together they have two children.

Gauri Pradhan Is A Member Of