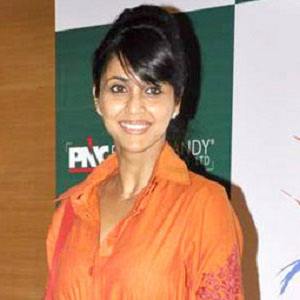 Well known for her portrayal of Jaya on the STAR Plus series Kehta Hai Dil, Kapoor is also famous for her starring role as Shruti Harsh Joshipura on the Zee TV series Khelti Hai Zindagi Aankh Micholi.

Early in her career, she appeared in the 1999 Marathi thriller Bindhast and in the early 2000s Sony TV series Ghar Ek Mandir.

She won a 2010 Zee Rishtey Award and was nominated in 2007 for an Indian Telly Award.

Her marriage to fellow television actor Ram Kapoor began in 2003.

She and Aamir Khan were both in the cast of the 2006 film Fanaa.

Gautami Kapoor Is A Member Of