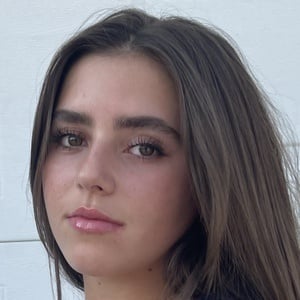 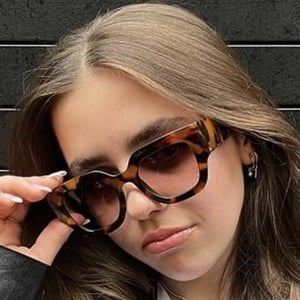 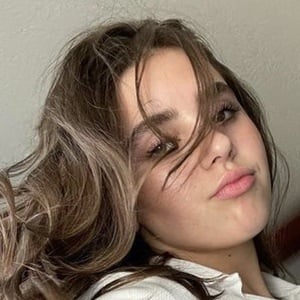 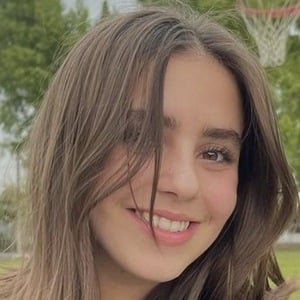 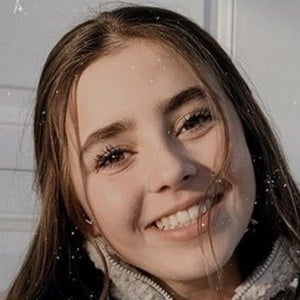 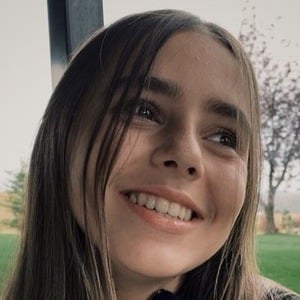 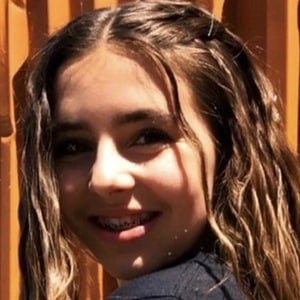 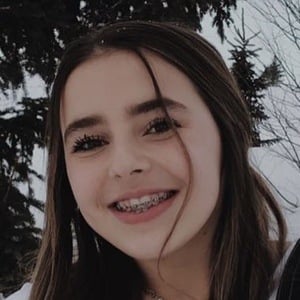 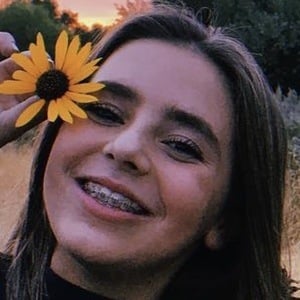 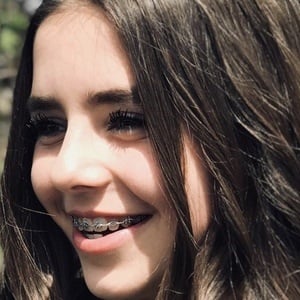 Second oldest child of the Shaytards family, a popular YouTube family that posts video blogs about their everyday lives to their 4.8 million subscribers. She is known as Princesstard.

She moved around with her family a lot starting at an early age, living in Idaho as well as California.

In 2015, she released the song "Forever Love" with Danna Richards.

She is the daughter of Shay Carl and Colette Butler. Her siblings are named Gavin, Emmi, Brock, and Daxton. She's had a boyfriend named Ian.

Both she and her younger sister Emmi love Taylor Swift.

Avia Butler Is A Member Of