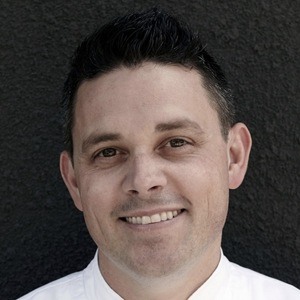 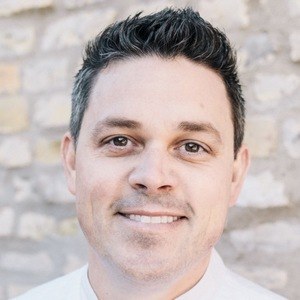 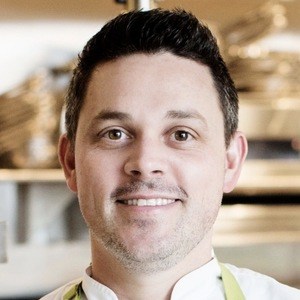 Chef who rose to massive fame for his appearances on The Next Iron Chef and Iron Chef America in 2007 and 2009 respectively. He previously oversaw operations as director of culinary operations and executive chef for Cafe Boulud's international brand.

He earned his degree from the New England Culinary Institute in 2001. He was named by Food & Wine as one of their ten best new chefs in 2007.

He represented the United States at the Bocuse d'Or international cooking competition in 2007. He has served as the owner and executive chef for the popular Spoon and Stable Restaurant in Minneapolis, Minnesota.

He was originally born in Thousand Oaks, California. He was later raised in the Minneapolis, Minnesota area.

He worked under Marco Pierre White at L'Escargot in London, England.

Gavin Kaysen Is A Member Of