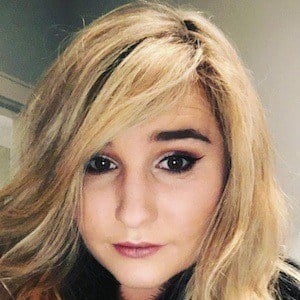 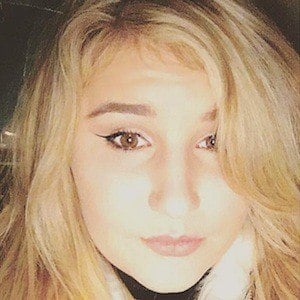 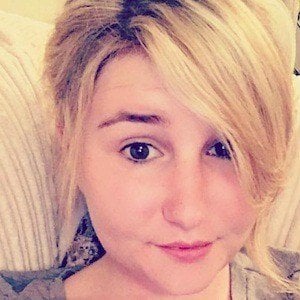 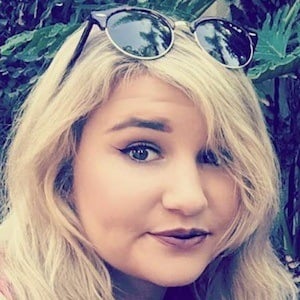 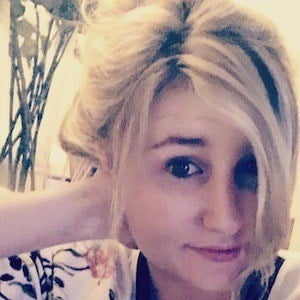 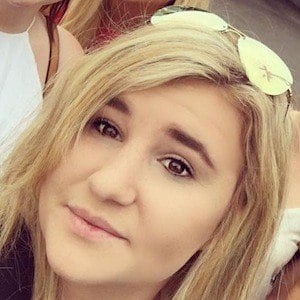 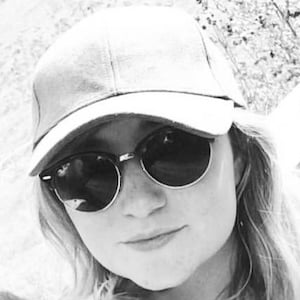 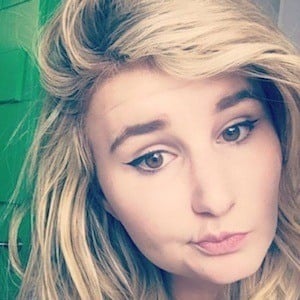 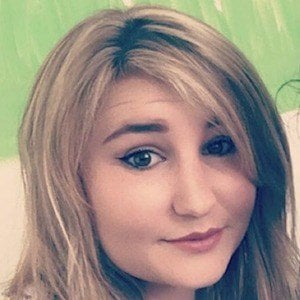 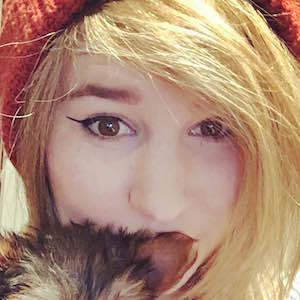 Minecraft gaming phenomenon on YouTube who has accumulated a following of more than 3.1 million with her kid friendly channel that includes series like Minecraft School, CrazyCraft and more.

She created her YouTube channel in June of 2015 and was able to reach the half-a-million subscriber mark in under six months.

Some of her most viewed videos include "HOUSE TOUR!" "JOKER SNEAKS INTO THE CASTLE" and "SECRET GARDEN MAZE."

Her twin older brothers are Scott and Ryan of LittleLizardGaming. She began a relationship with fellow YouTuber Sharky and the couple got engaged in December 2017.

She is close friends with fellow YouTuber Little Carly.

Little Kelly Is A Member Of