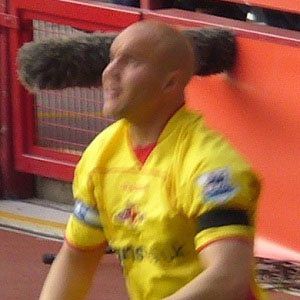 English midfielder best known for his multi-year stints with clubs like Watford FC and Brentford FC. In 2006, he won the Football League Championship title with Watford FC.

He was born in Birmingham, England and began his professional career with the Wolverhampton Wanderers in 1995.

He was named Watford FC Player of the Season for the 2003-04 season.

He has children named Alfie and Mia.

He was managed by Gianluca Vialli at Watford FC.

Gavin Mahon Is A Member Of