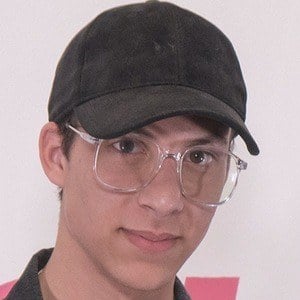 American content creator whose lifestyle pics and gaming clips have earned him more than 170,000 followers on Instagram. He's also popular on TikTok where he posts dancing and comedy videos for 90,000 fans.

He made his YouTube debut with TOP *FORTNITE* MOMENTS OF 2018.

His Malouf Gaming Twitch channel has reached over 9,000 followers.

He has resided in the Dallas, Texas area. In May 2020, he began dating actress Bella Shepard.

He shared an Instagram photo with boxer Floyd Mayweather Jr. in September 2015.

Gavin Malouf Is A Member Of