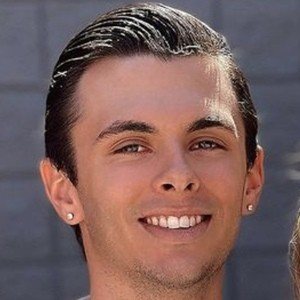 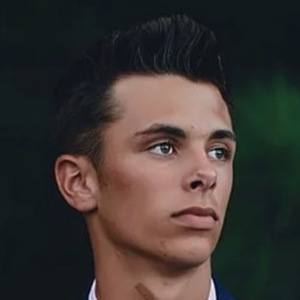 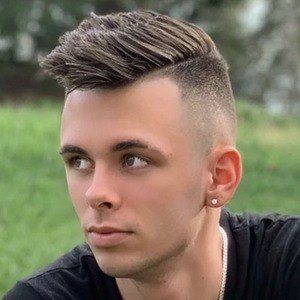 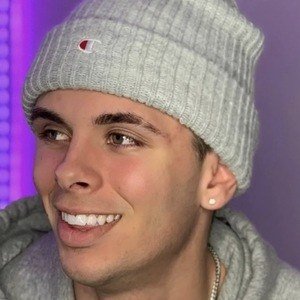 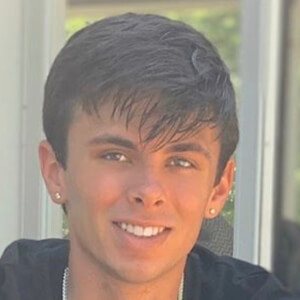 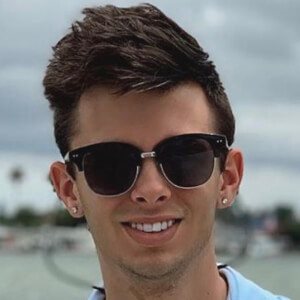 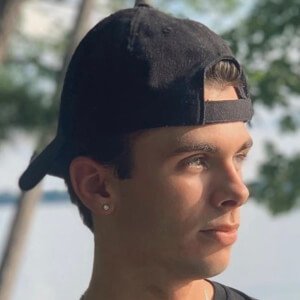 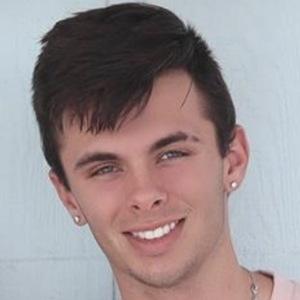 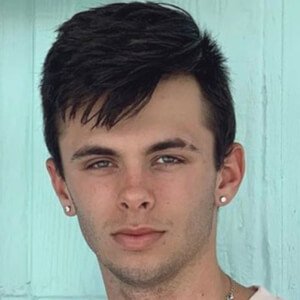 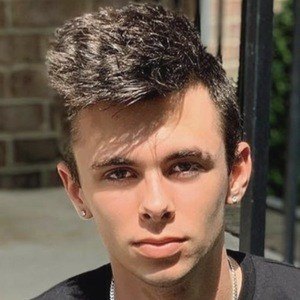 Popular social media star who posts videos to his thegavinminor TikTok account. He is best known for his transition videos that have earned him over 290,000 followers on his account.

He played football in high school and was offered to play in college on scholarship.

He has two sisters named Ansley and Eliza who are also popular TikTok creators. He has a younger brother Grant as well.

Gavin Minor Is A Member Of