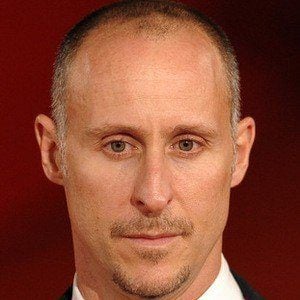 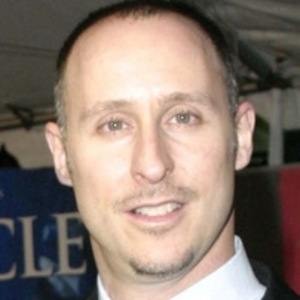 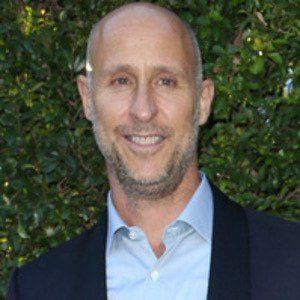 Irish film and television star who first rose to fame as a recurring character in the series Galactik Football. He has also had prominent roles in popular shows like The Tudors, Rásaí na Gaillimhe, and Charlie the miniseries.

HIs acting career began on stage appearing in the Olympia Theatre's production of Loco County Lonesome.

Dabbling in voice acting, he lent his talents to the character Kian in the 2006 narrative video game Dreamfall: The Longest Journey.

He was born and raised in Cork, Ireland.

In the 2012 miniseries Titanic: Blood and Steel, he appeared alongside Kevin Zegers, Liam Cunningham, and Neve Campbell.

Gavin O'Connor Is A Member Of