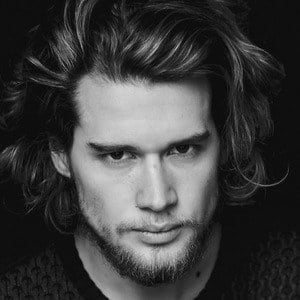 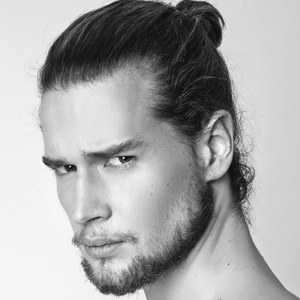 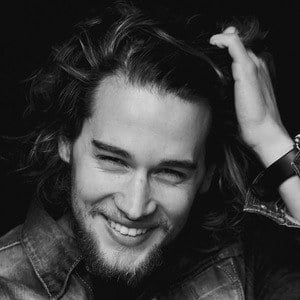 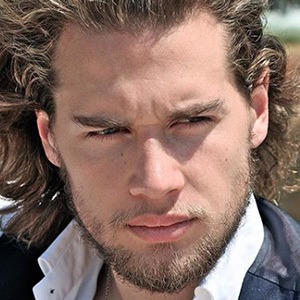 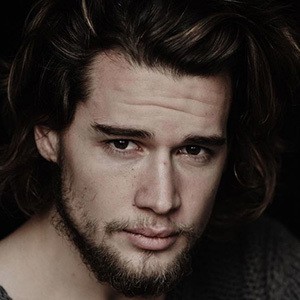 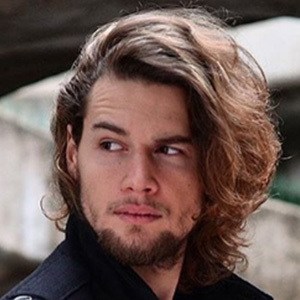 Model and social media star who has earned more than 10,000 followers on his Instagram. A versatile male model, he has worked extensively in both print and runway campaigns.

Prior to working as a model, he played for the Pardinyes basketball club.

He has a self-titled YouTube channel where he has occasionally posted vlog videos.

Though he's originally from Serbia, he later settled in Spain.

In April of 2015, he guest starred in the Felix Jaehn music video "Ain't Nobody (Loves Me Better) ft. Jasmine Thompson."

Gavrilo Markovic Is A Member Of