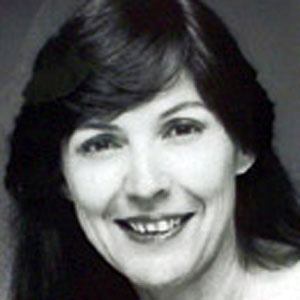 Award-winning Australian country singer who released a debut album on EMI in 1973 called Faces of Love.

She sang for passengers on bus rides when she was only two years old. In the early 1950s, she sang on a reel-to-reel tape recorder for the Sydney Royal Easter Show.

She has performed eight times in the Sydney Opera House.

She was born into a musical family with a mother who played piano and accordion in a band with her father called the Darling Downs in the 1930s.

She appeared in commercials with Bert Newton on the Great Barrier Reef in Australia.

Gay Kayler Is A Member Of