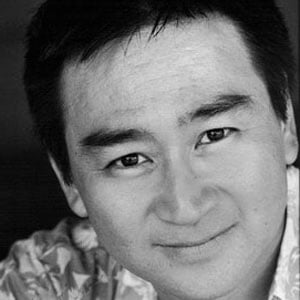 He portrayed the character of Long Duk Dong in the 1984 film, Sixteen Candles. His other credits include Gremlins 2: The New Batch, Armageddon, and Mulan II.

He acted in many high school productions. In 1980, he debuted in The Long Island Four.

He has voiced many Japanese characters on The Simpsons.

He was born and raised in Ogden, Utah.

He was in Sixteen Candles with Molly Ringwald.