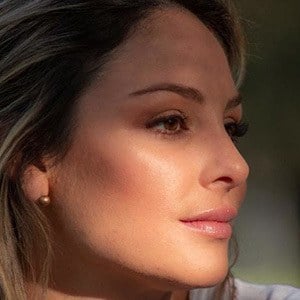 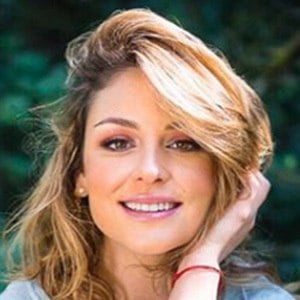 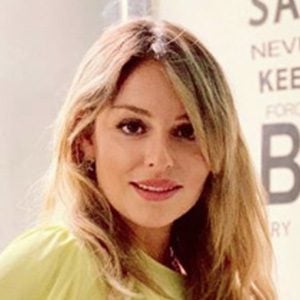 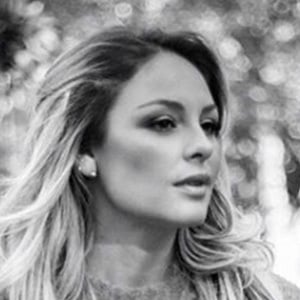 Mexican actress who played Clara on the TV series Pasión y poder. She played the role in over 100 episodes.

One of her earliest roles was as Monica in the 2014 TV series Como dice el dicho.

She hails from Mexico.

She acted alongside Jorge Salinas in Pasión y poder.

Gema Garoa Is A Member Of