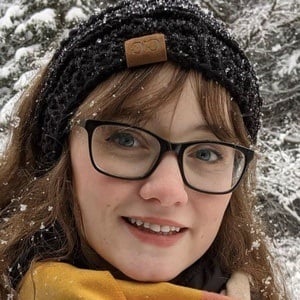 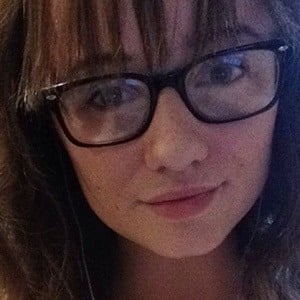 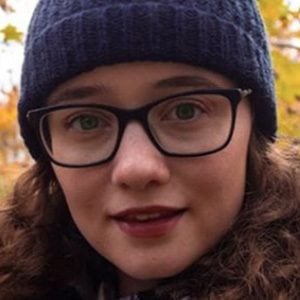 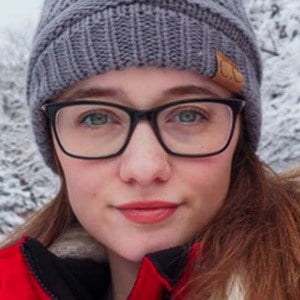 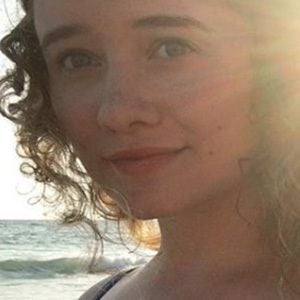 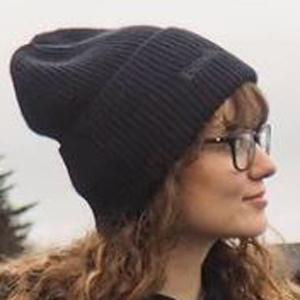 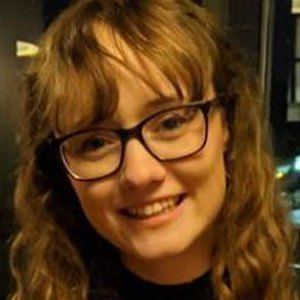 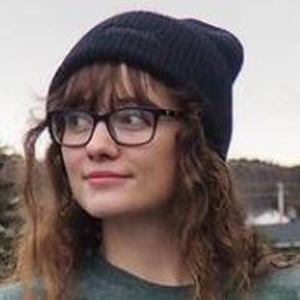 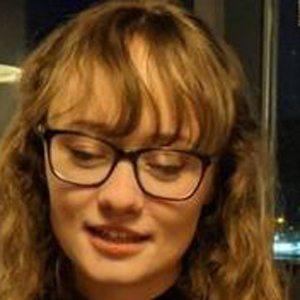 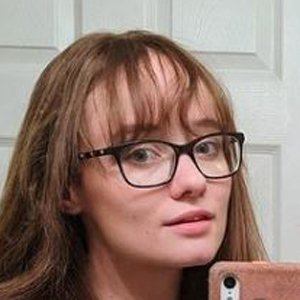 YouTube star who has risen to fame for her GeminiTay YouTube channel. Her Minecraft Let's Builds and tutorials have helped her earn more than 215 million views. She has also posted videos of herself painting in real life.

She has amassed more than 1.5 million YouTube subscribers. Her "I Spent 100 Days in Minecraft Skyblock..." video has received over 4 million views since it was published in April of 2021.

She has a Labrador Retriever who makes frequent appearances in her Instagram posts. She's been based in Newfoundland, Canada. She has a brother named Jacob.

In September 2020, Joey Graceffa invited her to join his witches coven.

GeminiTay Is A Member Of