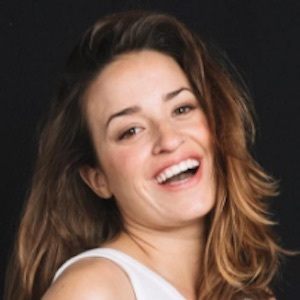 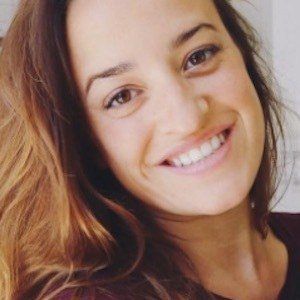 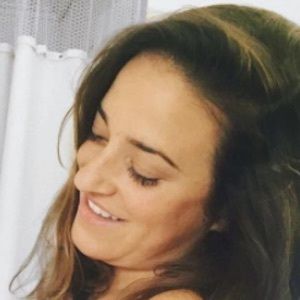 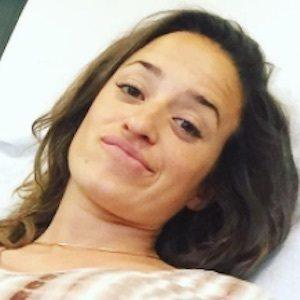 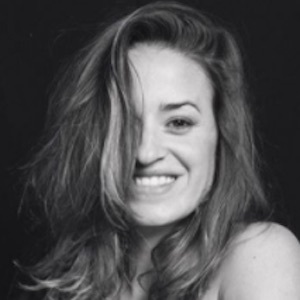 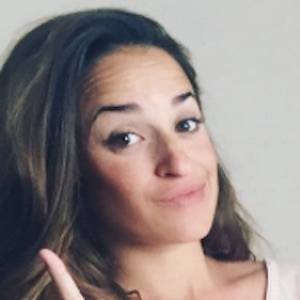 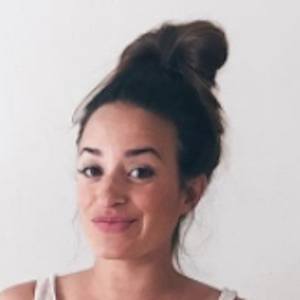 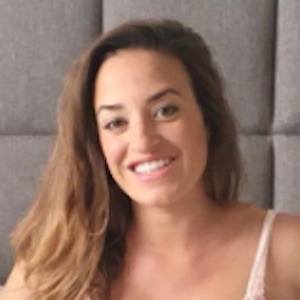 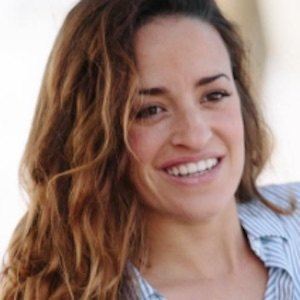 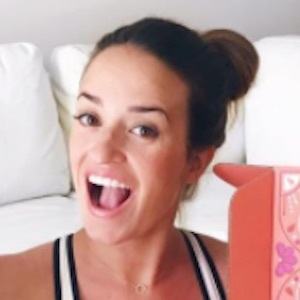 Film and television star recognized for playing Marta in Stuck to Your Pillow. She is also known for her recurring roles in shows like Aida and Love in Difficult Times.

She began her screen acting career in 2005 playing Adelina in Love in Difficult Times.

In 2015, she became a co-host on the series Españoles en el mundo.

She has a YouTube channel, GeMama, where she posts with her partner Israel Duffus. She gave birth to a daughter named Alexandra in 2017.

She had a recurring role in La que se avecina alongside Pablo Chiapella.

Gemma Marin Is A Member Of