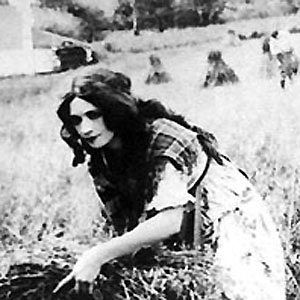 Wrote over 30 screenplays during her career and also performed in 28 films and even directed one: The Grandmother (1909).

Her first work was with Kalem Studios, during the silent film era, and she worked as a on-the-fly stuntwoman.

She wrote over 30 screenplays during her lengthy career -- the first being Tom Sawyer.

She acted alongside William S. Hart in the first Ben Hur film.

Gene Gauntier Is A Member Of