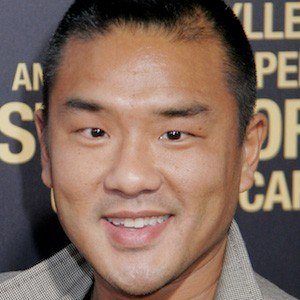 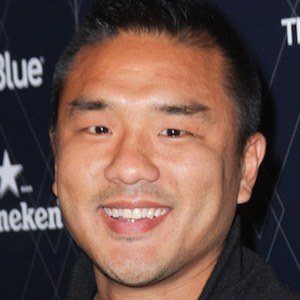 Screenwriter best known as a staff writer on popular shows like the Jonah Hill series Allen Gregory and Fox's Bones. He also penned the 2014 film Break Point and was a member of the original cast of Nick Cannon's Wild N' Out.

He began his acting and writing career in 1998 earning small roles on Late Night with Conan O'Brien.

He and good friend Maroon 5 frontman Adam Levine have pitched several comedies about their friendship to NBC.

He grew up in Pittsburgh, Pennsylvania and is of Korean descent.

He has written for Community, a series created by fellow screenwriter and comedy producer Dan Harmon.

Gene Hong Is A Member Of