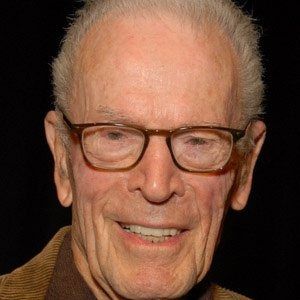 He was born in Cleveland, Ohio, but grew up in Detroit, Michigan, with his family.

He received 24 Emmy nominations for his writing, directing, and producing for the television series M*A*S*H and Lou Grant.

He had one son with Ann Sweeny.

He directed actor Alan Alda as Hawkeye Pierce in M*A*S*H.

Gene Reynolds Is A Member Of