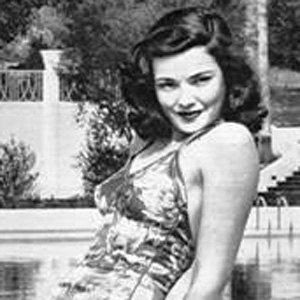 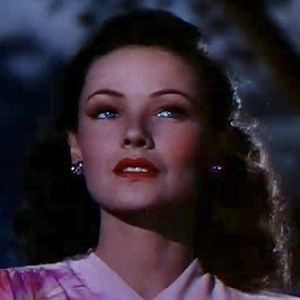 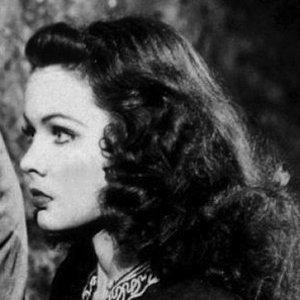 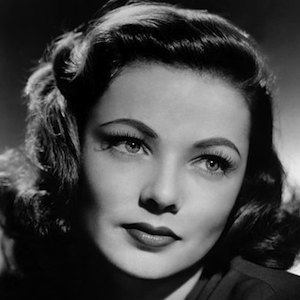 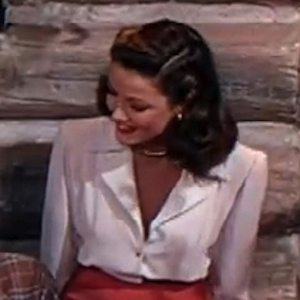 She was offered an acting contract at age 17 while visiting Warner Bros. Studios.

Her beauty and acting skill landed her the title role in the 1944 Oscar-nominated film Laura.

She shared the silver screen with leading man Don Ameche in the 1943 film Heaven Can Wait.

Gene Tierney Is A Member Of