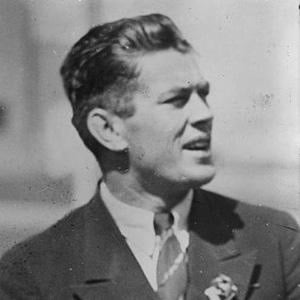 Heavyweight boxer who defeated Jack Dempsey twice, in 1926 and in 1927, and retired undefeated in heavyweight competition.

He spent time as a lumberjack in Canada.

He starred in the 1926 movie 'The Fighting Marine,' but the footage was lost.

He had four children with Mary Josephine Lauder, whom he married in October 1928.

His rematch with Jack Dempsey became known for its infamous "Long Count."

Gene Tunney Is A Member Of