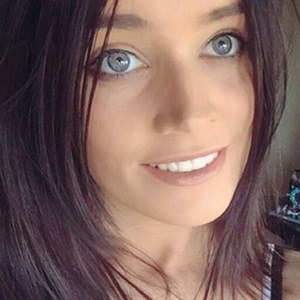 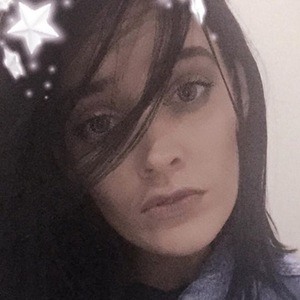 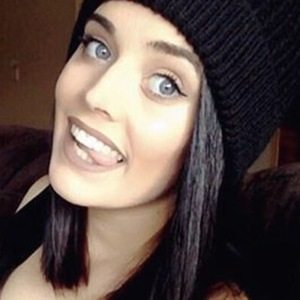 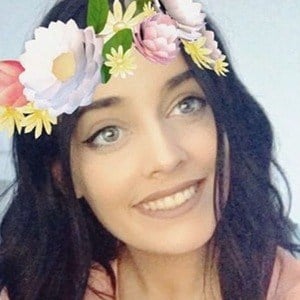 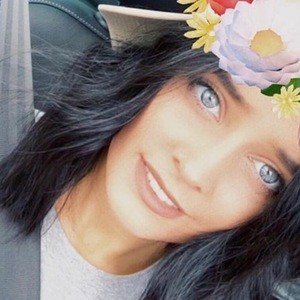 Gamer and social media star known on Twitch as TheMassiveJuk. She is also quite popular on Instagram where she has more than 50,000 followers.

She has a self-titled YouTube channel where she has posted a variety of vlogs.

Both she and Sophia White are gamers popular on Twitch and Instagram.

Genelle Aimee Is A Member Of