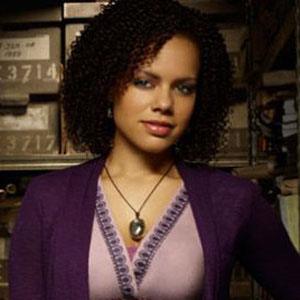 Canadian actress best known for her role as Leena on the popular science-fiction series Warehouse 13. She appeared as several characters on the teen series Degrassi: The Next Generation.

She began studying acting when she was young and worked with the actor Dean Armstrong.

She had a small, credited role in the 2008 Marvel film The Incredible Hulk.

She was born in Toronto, Ontario.

She appeared on an episode of the series Lost Girl, starring Anna Silk.