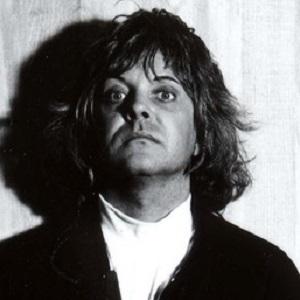 English singer and performance artist most famous as the frontman for the influential avant-garde industrial band Throbbing Gristle. Apart from music, he was known for his controversial explorations of occultism and gender issues.

He was an active member of the church and helped run Sunday School classes as a teenager before rejecting Christianity altogether.

He was a known occultist and was a founding member of the collective known as Thee Temple ov Psychick Youth.

He was born Neil Andrew Megson. In 1993, he married Lady Jaye Breyer.

He and John Balance, of Coil fame, were both members of the music and performance art group known as Psychic TV.

Genesis P-Orridge Is A Member Of