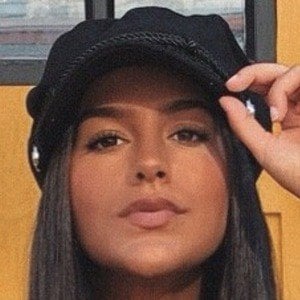 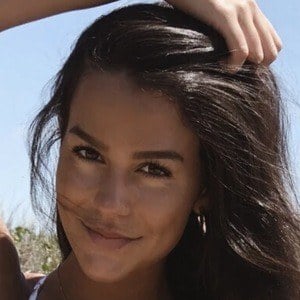 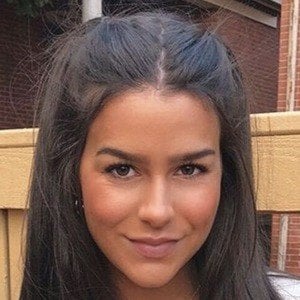 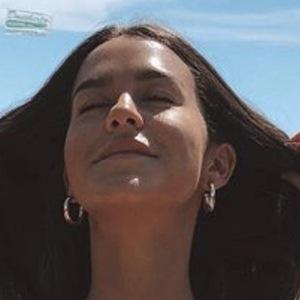 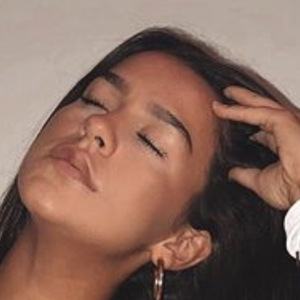 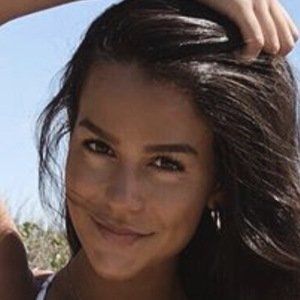 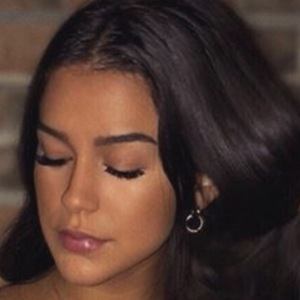 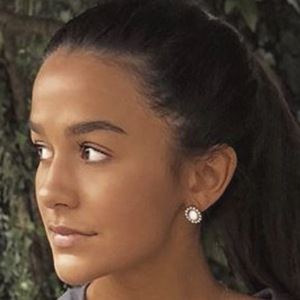 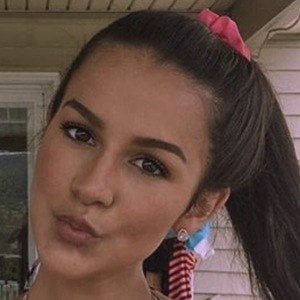 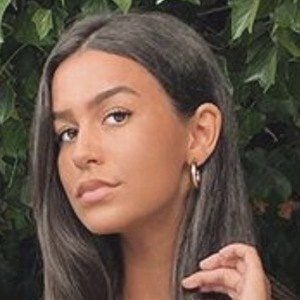 Social media starlet who has gained fame for her self-titled Instagram account. She has risen to massive popularity for her bikini and chic fashion modeling alongside lifestyle photos.

She published her first photo to Instagram in August 2013. She has studied at West Chester University.

She has amassed more than 230,000 Instagram followers. She was featured as a Coed Girl of the Day in November 2018.

She has one sister named Lucie.

She has featured her meeting celebrities such as Ariana Grande, Chantel Jeffries and Demi Lovato on her Instagram account.

Genevieve Shawcross Is A Member Of