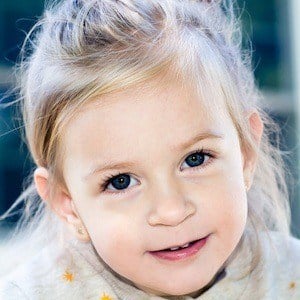 She was only two years old when Jules initially began posting content to the PLP TV channel before Kevin joined in on the fun.

She dressed as Cinderella while his older sister Jules dressed as Maleficent for Halloween 2015.

She was born in Middletown, Connecticut like her siblings.

Her older siblings Jules and Kevin have earned over 70,000 subscribers on their joint YouTube channel.

Genna Florence Is A Member Of