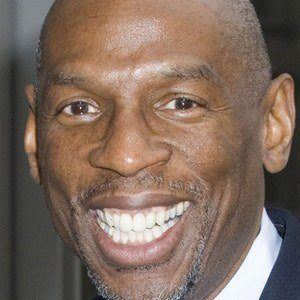 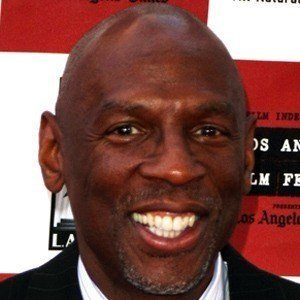 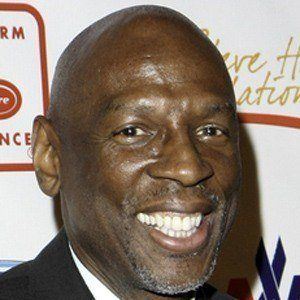 Activist, teacher, and head of the Harlem Children's Zone, a non-profit foundation established to increase Harlem natives' rates of graduation. He also served on the Board of Directors of the Children's Defense Fund.

He attended Bowdoin College and studied sociology and psychology. He also earned a master's degree from the Harvard Graduate School of Education.

His first nonfiction book, Fist Stick Knife Gun: A Personal History of Violence in America, was published in the mid-1990s.

He was born in the South Bronx, where he was raised by his mother Mary Elizabeth Canada.

He and Robert E. Peary both attended Bowdoin College.

Geoffrey Canada Is A Member Of