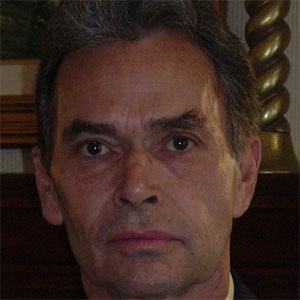 American actor who played Billy the Kid in the 1970 film Chisum. He also played the role of Inspector Glenn Decker in the series The Streets of San Francisco from 1973 to 1974.

He has one of his first roles on an episode of the television show, Bonanza in 1967.

He acted in The Mod Squad, Ironside, and The Young and the Restless.

His brother is actor Pete Duel, who starred in Love on a Rooftop.

He starred in the television series Barnaby Jones alongside Lee Meriwether.

Geoffrey Deuel Is A Member Of