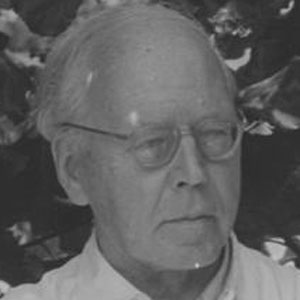 He originally trained as a painter in Dresden, Munich, and Paris.

Many of his pieces were destroyed by confiscation, bombing and melting for war purposes.

His parents raised him in Waldheim, Saxony.

He reportedly refused to create a sculpture of Adolf Hitler when invited to.

Georg Kolbe Is A Member Of