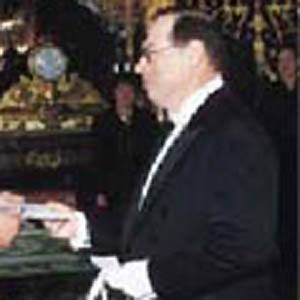 He received a degree in Business and Economics from Chapman University in 1959.

He had three children with his wife Julia.

He was appointed to the board of Freddie Mac in 1990 by President George Bush.

George Argyros Is A Member Of