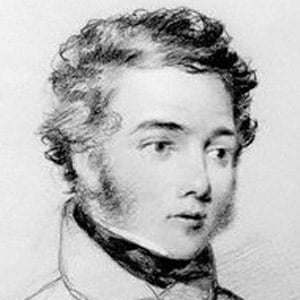 He made four expeditions to North America's polar coast, exploring the region as part of John Franklin's expedition.

He joined the first expedition to recover the missing explorer John Ross.

He was also an accomplished painter, and one of his works sold for nearly $60,000 at an auction.

He was raised near Stockport in Cheshire, England.

His companion for his first two expeditions would later venture off and became lost, prompting John Rae's rescue expedition.

George Back Is A Member Of