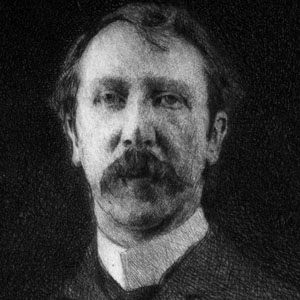 Early settler of colonial Western Australia who recorded the culture of the natives along with the land.

With little prospects for success in the legal profession at home, he traveled to Australia and secured a patch of land.

He became one of Australia's biggest sheep farmers, and remained on friendly terms with the natives.

He was born the second son of Joseph and Anne Moore.

Like Ludwig Leichhardt, Moore was a prominent early explorer of Australia.

George Fletcher Moore Is A Member Of